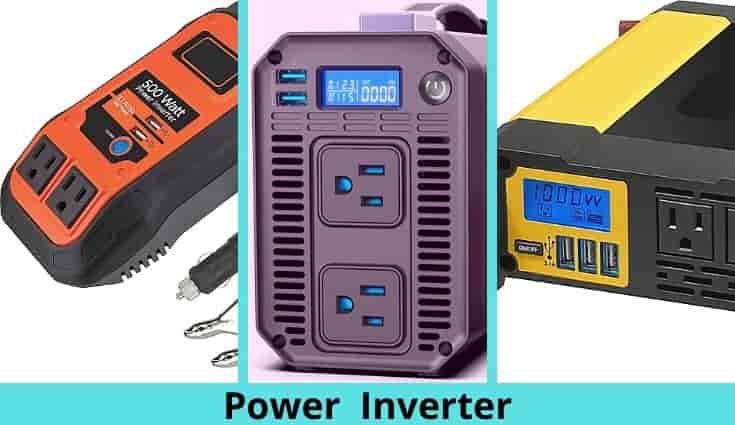 What is DC voltage-

DC voltage produces Direct Current, which flows in one direction. The magnitude and polarity of DC voltage remain constant. DC voltage has zero frequency. The Direct Current flows from the positive terminal to the negative terminal of a DC voltage source such as a battery, solar cell, and thermocouple. DC voltage is commonly used for low-voltage and low-current applications and off-grid appliances.

What is AC Voltage-

AC voltage produces alternating current. AC voltage lines of each country have a frequency that can be 50Hz or 60Hz. Even generators are available that can produce AC voltage of any given frequency. AC voltage also has an amplitude whose polarity constantly changes with time. AC voltage transmits on a phase and a neutral line. AC voltage delivers high efficiency making it suitable for high voltage work. AC voltage amplitude can be easily stepped up using a transformer.

Most of our everyday electrical applications such as industrial, commercial, household appliances run on Alternating Current (AC) power. However, AC power cannot be stored in a battery for future use. For storing AC power on a battery or capacitor, it must be converted to DC power. This battery or capacitor held DC power will be needed to revert back to AC power before connecting to appliances or machines. Power inverter is the device that converts battery DC power to variations of AC power. Here we will discuss classifications of power inverters based on their output voltage characteristics. Based on the kind of output voltage, there are three types of powers inverters such as.

Also read: A Guide to Sump Pump Maintenance and Cleaning

Resistance (R)- In electronics, resistance points to the measure of opposition to current flow offered by conducting material or medium. Its symbol is R, and the unit is the Ohm (Ω).

Capacitor (C)- The capacitor is a passive electronic component that stores electric energy. A capacitor allows AC current/voltage to pass through it but blocks DC current/voltage. Capacitance is expressed as Farad (F), Microfarad(µF), Nanofarad (nF).

Inductor (L)- An inductor/coil is a passive electronic component that allows DC current/voltage to pass through it but blocks AC current/voltage. It stores electric energy. The symbol of inductance is the letter L. While the units of inductance are expressed in Henry (H), Microhenry (µH), and Nanohenry (nH).

Power (P)- When electric voltage/current is applied to an electric circuit, device, appliance, gadget, they consume electric energy. Electrical power is the rate at which electric energy is converted/consumed per unit time. It is work done per unit time. Voltage multiplied by current produces power (P=VxI). Electric power is measured as watt in the International System of Units (SI), which equals joule/second.

Transistor- The transistor is an active electronic component made of solid-state semiconductor materials. It is the basic building block of all kinds of electronic systems. It allows regulating the current that follows through it. So, it can act as a conductor as well as an insulator. A transistor is mainly used in electronic circuits to amplify electronic voltage/current, it also works as a switch.

Diode- The diode is an active electronic component. Most of the modern diodes are made of semiconductor material. A diode allows a much higher amount of current to flow in one direction compared to the opposite. A diode is used in an electronic circuit as a switch, rectifier, oscillator, voltage regulator, modulator, demodulator, and some other purpose.

Frequency- The term frequency specifies the number of alternating cycles of AC voltage/current. Its unit is Hertz (Hz). One Hz equals one cycle/second.

Also read: How to Test Your Sump Pump – Do it Best

It is cool to own a power inverter. Power inverters are especially useful as an instant power solution for those who travel frequently, works in a remote location, camp, and so on. If you wish to buy a power inverter, we humbly invite you to go through our reviews. Happy outing!